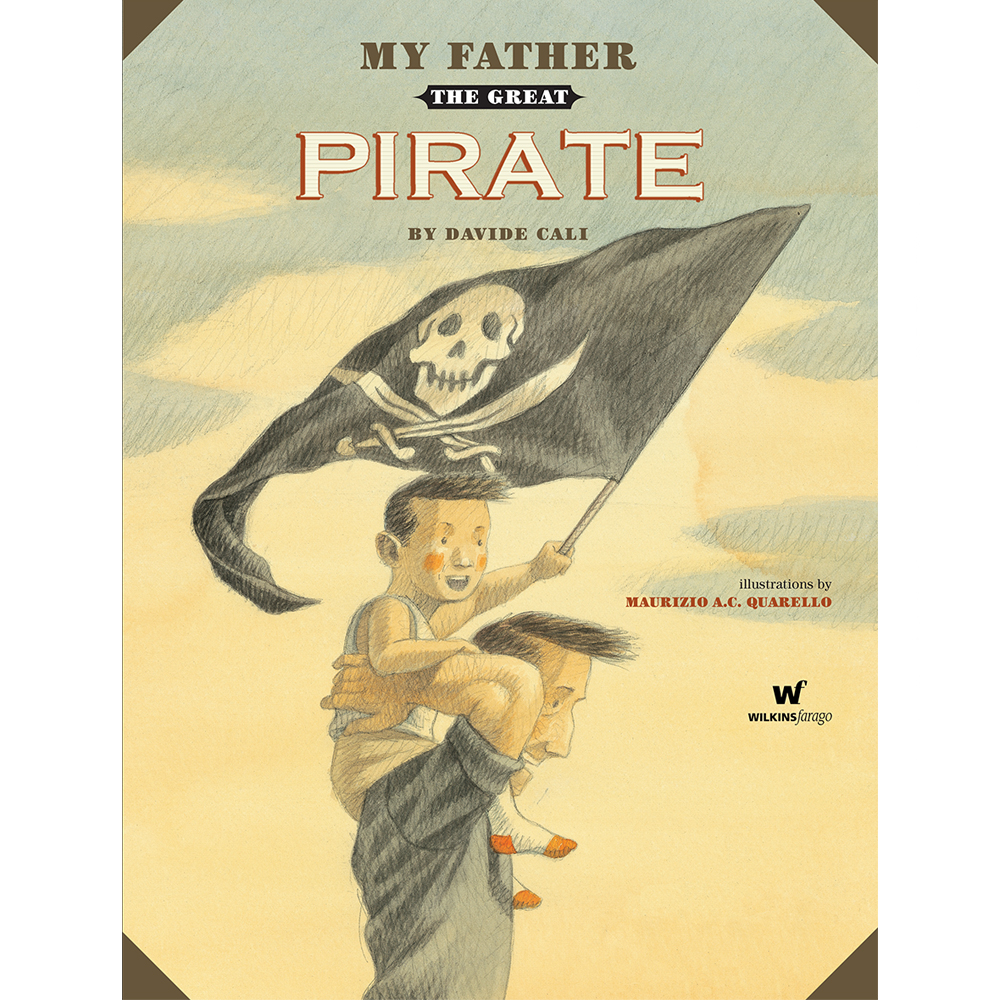 When I was a child, my father went away. He came home only once a year, in the summer for two weeks. He smelled of the sea, my father. That’s because he was a great pirate.

The amazing stories Dad tells of life with his pirate crew fire up his young son’s imagination.

But then, one year, Dad doesn’t return home.

Now it’s his son’s turn to make an amazing journey of his own—to find his father. Soon, he will discover a secret beyond anything he has imagined so far.

My Father the Great Pirate is inspired by the real stories of Italians who left Italy seeking a better life after World War 2, and by one of history’s great mining disasters, at Marcinelle in Belgium in 1956.

Davide Cali’s poignant story is about the difference between imagination and reality, and what happens when the world of childhood finally comes up against the world of the adult.

It is also a celebration of the power of storytelling.

“I think this is one of the best books I have seen in my picture book section this year. Or for that matter, anywhere in the shop.” ~ Lindy Jones, Abbey’s Bookshop 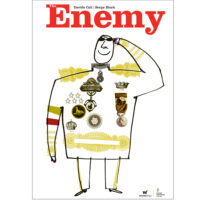 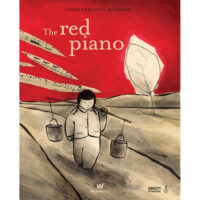