Tae Jun Lee was born in Korea in 1904 and, poignantly, was orphaned as a child. He wrote his most famous stories, including many for children and young adults, during the 1930s.

His works are well-loved in Korea for their poetic prose and emotional sensitivity.

After Korea’s liberation in 1945, Lee settled in North Korea and was a war correspondent during the Korean War (1950 – 1953). Little is known of his activities thereafter, except that he disappeared in 1956, presumed purged by the North Korean Communist Party. 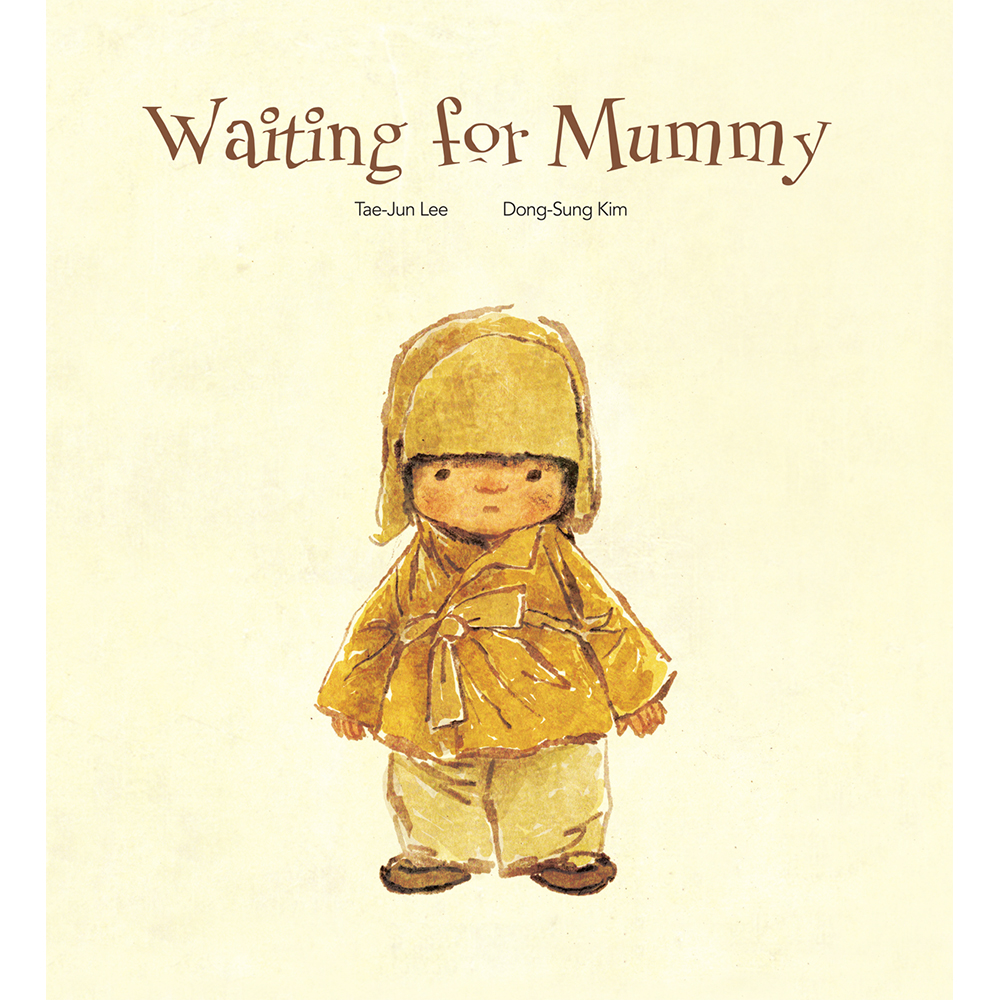