‘[Meschenmoser’s] creatures are not slickly cute but refreshingly sympathetic. They do not ask to be admired. They look as if they need a hairbrush.’
The New York Times

Also an accomplished artist with several exhibitions to his name, Sebastian Meschenmoser is one of Germanys’ most successful and admired young illustrators for children.

Since the success of his first book, Learning to Fly (2005), he has been nominated for the Deutscher Jugendliteraturpreis (Germany’s Children’s Book of the Year Award) and a coveted Lesepter Award.

In 2008, he won the Dutch Silver Pencil (Zilveren Penseel) Award for the best foreign book illustrator of the year—an award previously won by the UK’s Tony Ross, America’s David MacCauley and his fellow German, Wolfgang Erlbruch.

His works have been published in several languages. He lives in Frankfurt, Germany. 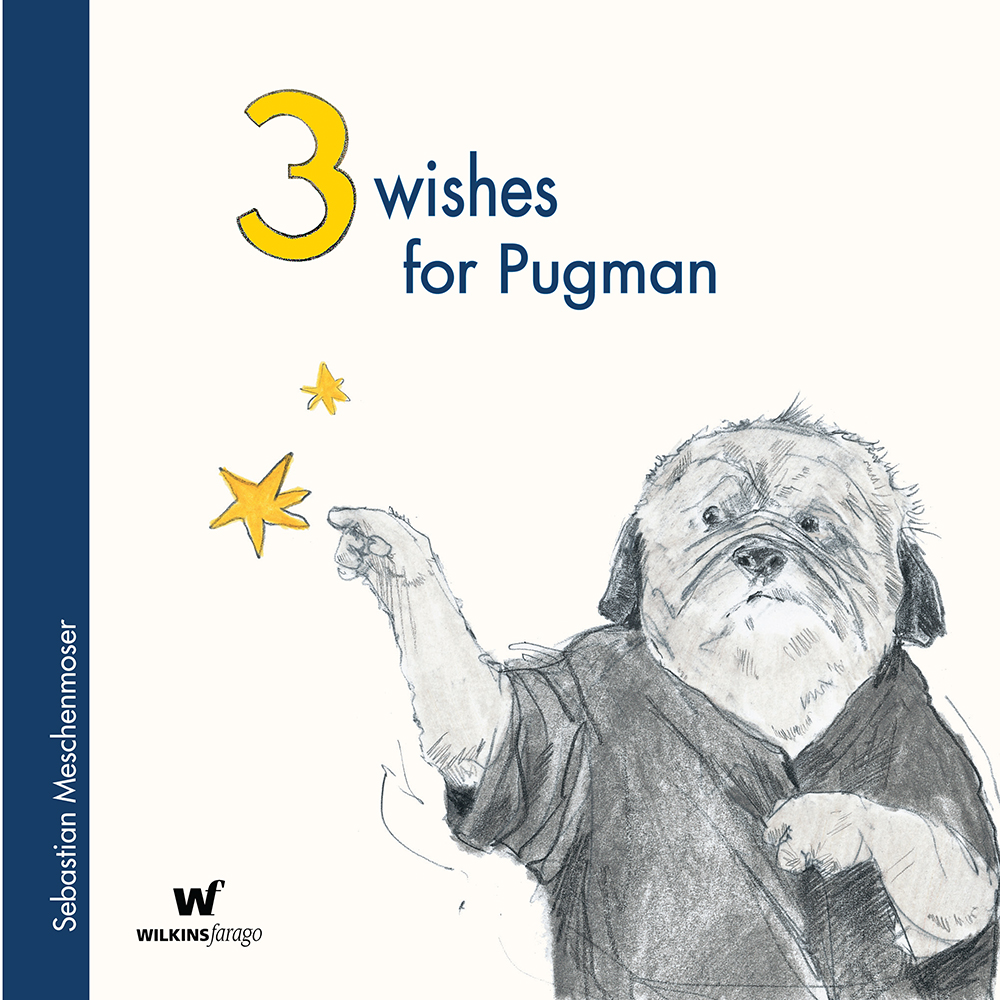