Twice shortlisted for the Nobel Prize for Literature, Janet Frame was born in Dunedin in 1924.

She was the author of eleven novels, five collections of stories, a volume of poetry and a children’s book. She is perhaps best known for the autobiography An Angel at My Table, which chronicles her early years, several of which were spent in and out of mental institutions.

Famously, she was only saved from a lobotomy when her surgeon read in a local newspaper that she had won an award for her first novel.

She was a Burns Scholar and a Sargeson Fellow, and won the New Zealand Scholarship in Letters and the Hubert Church Award for Prose. She was made a CBE in 1983 for services to literature, awarded an honorary doctorate of literature from Otago University in 1992.

She received New Zealand’s highest civil honour when she was made a member of the Order of New Zealand.

Janet Frame died in January 2004. Her award-winning last work, The Goose Bath, was published posthumously by Wilkins Farago in Australia, while her novels and autobiography were reissued in standard editions in 2007.

Wilkins Farago is proud to publish the Australian edition of Between my Father and the King in November 2013. 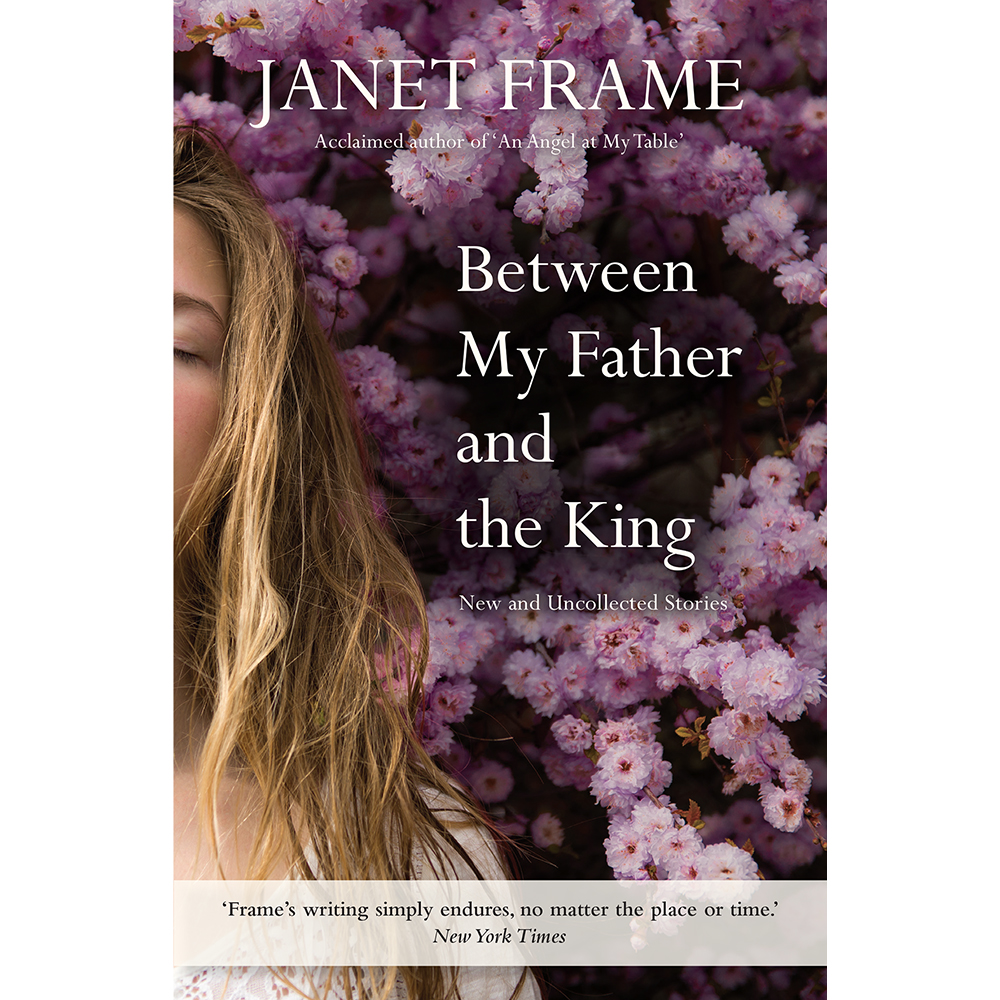 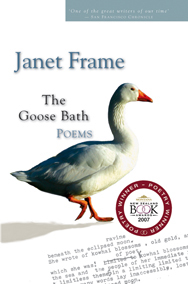